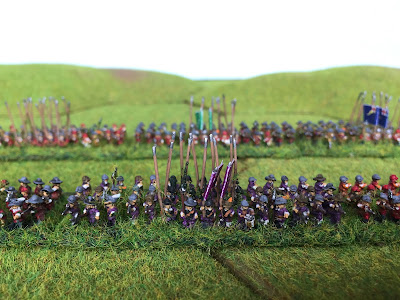 Been a bit quiet here due to domestic challenges (including Deborah breaking a leg) and a book that won't write itself, but getting back on an even keel, and behind the scenes painting has continued a-pace. The ECW 6mm figures I painted at the end of last year have finally had their bases done. Five regiments of NMA, one of Lord Brooke's (bought purple specially), two of Scots, a regiment each of ECW and Scots horse, and an extra regiment of foot and horse made up of all the leftovers from earlier paintings! 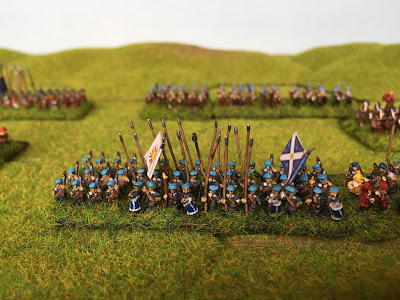 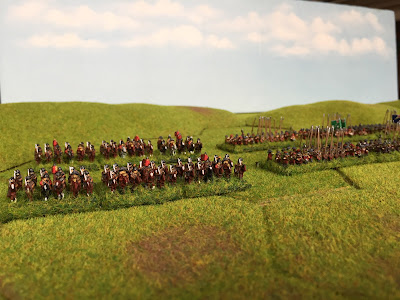 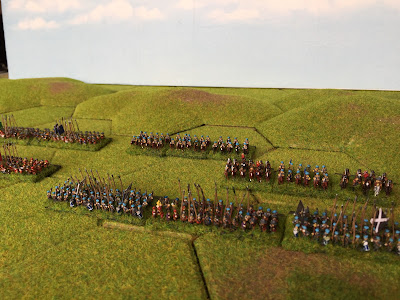 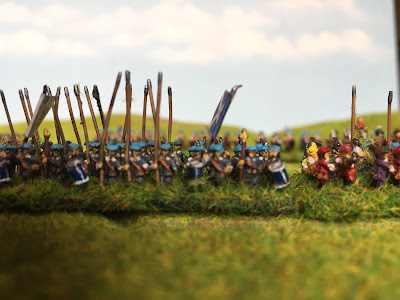 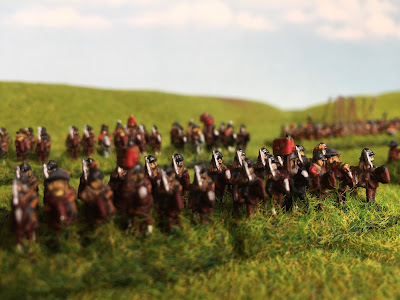 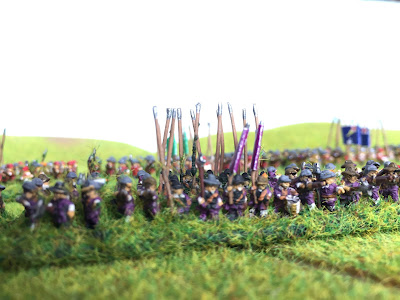 As mentioned in the last post this is my last large 6mm, batch as I'm now happy that I have "complete" forces for:


I'll assign 1 month a year to paint up 6mm to fill gaps or just do some "fun" units within these periods. They'll be played with heavily, but the painting focus is switching to 20mm (and maybe.....)

Posted by David Burden at 13:12 No comments: